Sorry About The Weather, Rob—BWAH-ha-ha-haa! 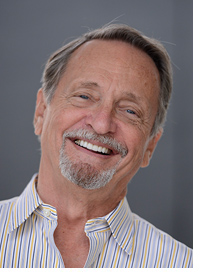 The last rose of 2017 is clinging to the stem, a ghost of the blossom that opened a week ago. It’s a rose named Louise Hay, and I love its cheerful apricot brilliance. But it is winter here, too—so I pull on a sweater as I fire up the roadster for a quick last-of-the-year dash.

I do it because I can—and Rob Siegel can’t. 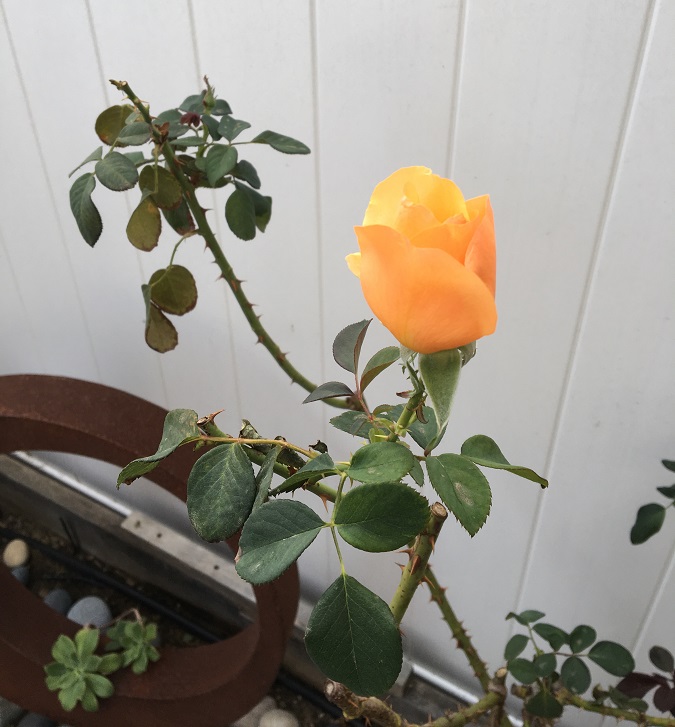 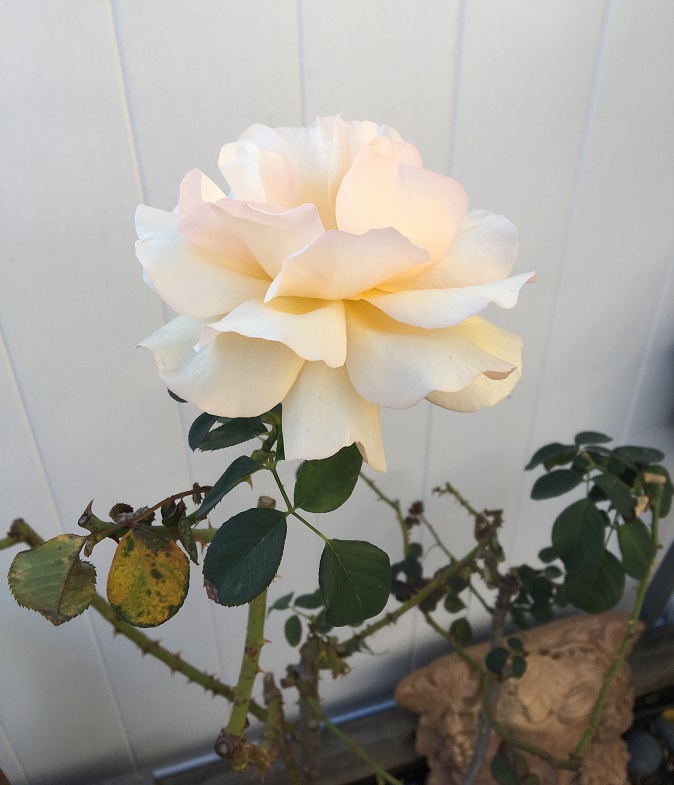 I know that Siegel cherishes a Z3 roadster, you see. But I also know that this is the dead of winter in Boston, and the Z3 is in winter storage. This is a form of torture that car guys in the Snow Belt endure, often complaining to their friends in the sunnier states who are already mounting and balancing their autocross tires for the 2018 season. They send us pictures of their beloved BMWs up to the gunwales in white, fluffy snow. We respond with pictures of top-down roadsters parked by sunny gardens. 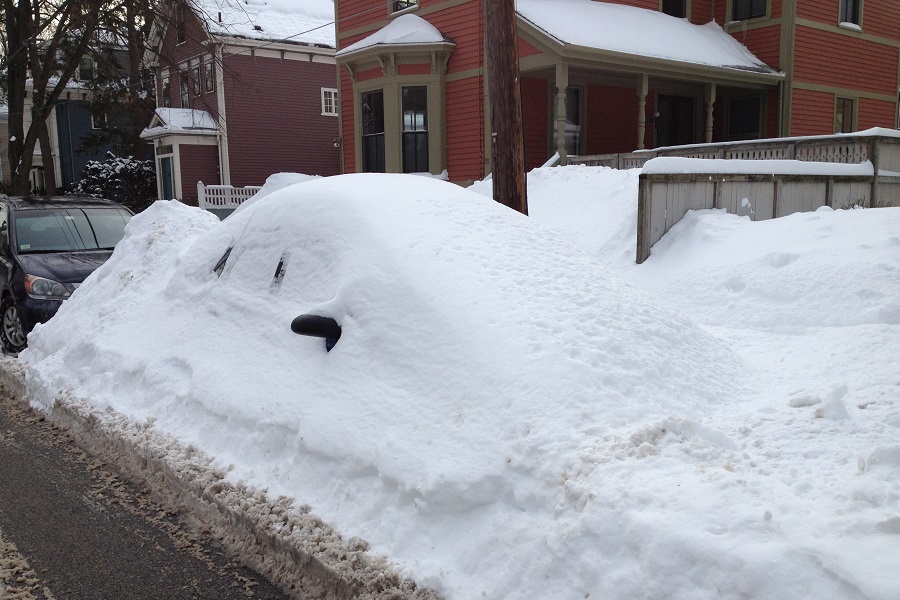 Typical Boston winters can be challenging. 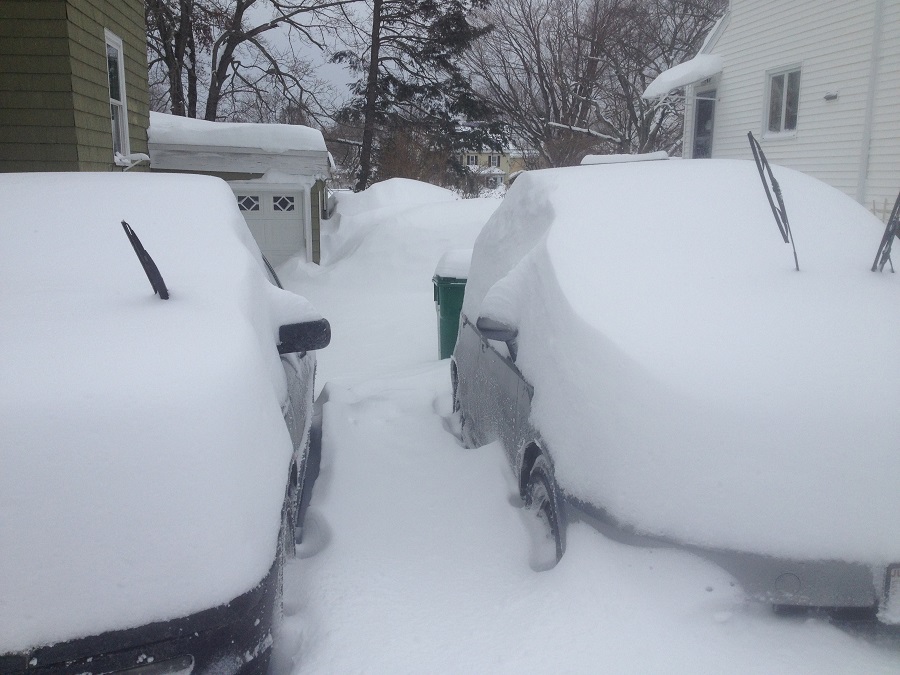 To keep the wipers from freezing to the glass, elevate them into the pray-for-spring position. 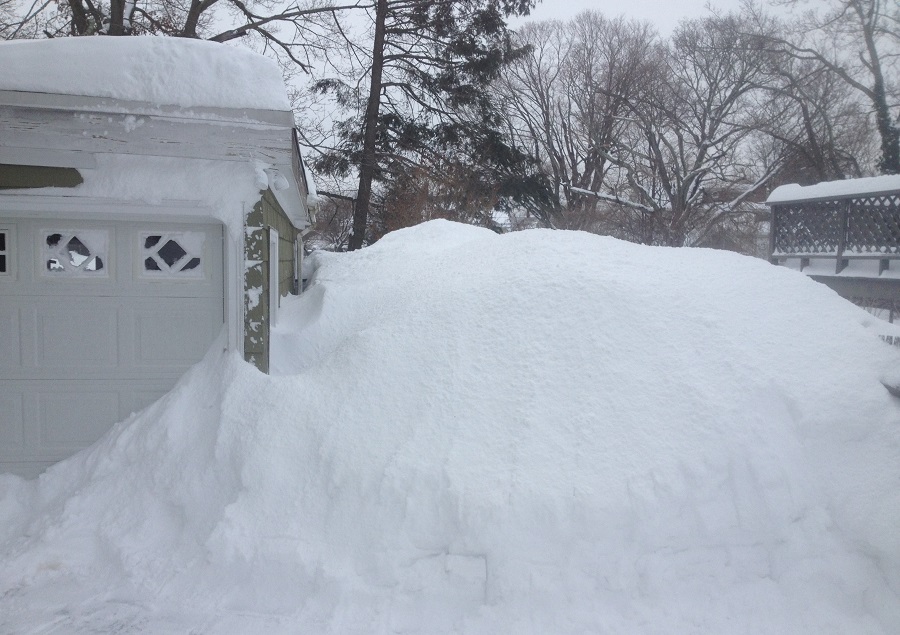 Rob Siegel swears that there’s a vehicle under the snowbank.

You know how much sympathy I have for Siegel? Hold your thumb and forefinger together. Now squeeze, as if you’re squishing a tick. That’s how much sympathy I have. I feel no particular schadenfreude in regard to my climatologically stressed friends—I do not revel in their shivering misery—but neither do I suffer half a pang of guilt over my own good fortune, I who drive around the block two or three times for the sheer joy of it on New Year’s Eve. Because I have only been thus blessed for a decade or so; before that, I paid winter dues of my own.

The winter before I left Alaska, I went out one day and stuck a yardstick in the front lawn. Rather, I plunged it into the snow that was lying—not drifted—on the lawn. (I think there was a lawn under the snow, anyway; now that I think about it, I don’t remember ever seeing anything but snow.) You know how people are always claiming, “We got two foot o’ snow overnight!”? Well, the yardstick measured 27 inches of white stuff. 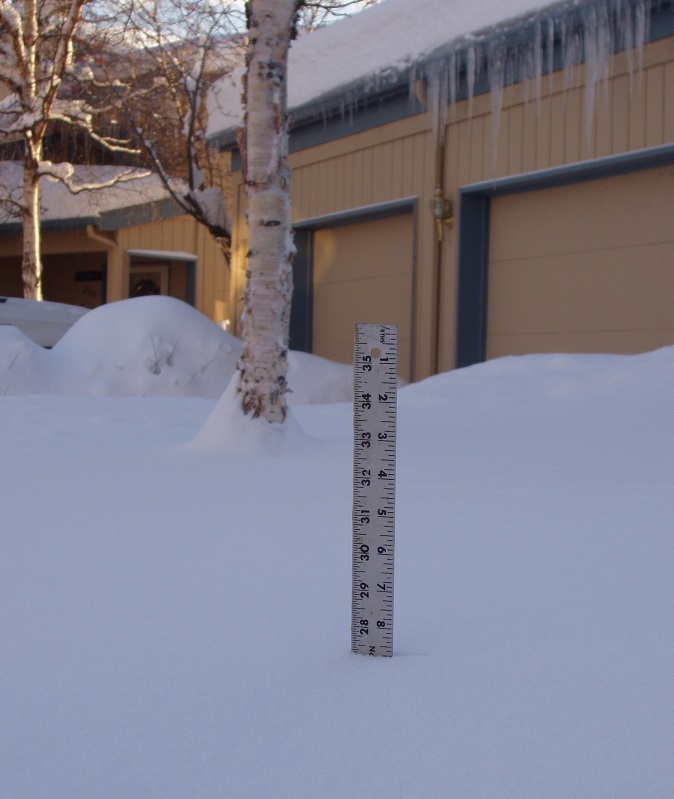 Now, much like Siegel, when I lived in the North, there were always at least one fewer garage spaces than there were cars, and my daily driver—a Saab Sonett III, oddly enough—lived in the driveway. Even short journeys had to be carefully planned, because the first part of the adventure involved dressing appropriately, which could take half an hour, what with shaking out my expedition parka, donning my Woolrich snow pants, and pulling on moosehide mukluks. Then there was the selection of implements: A snow shovel might be all right for the first foot or so of snow, but below that was the risk—in my case the certainty—of scratching the paint or breaking the glass. If the car had been warm when the snow started falling, of course, it would now be coated in an inch or two of solid ice beneath the snow. 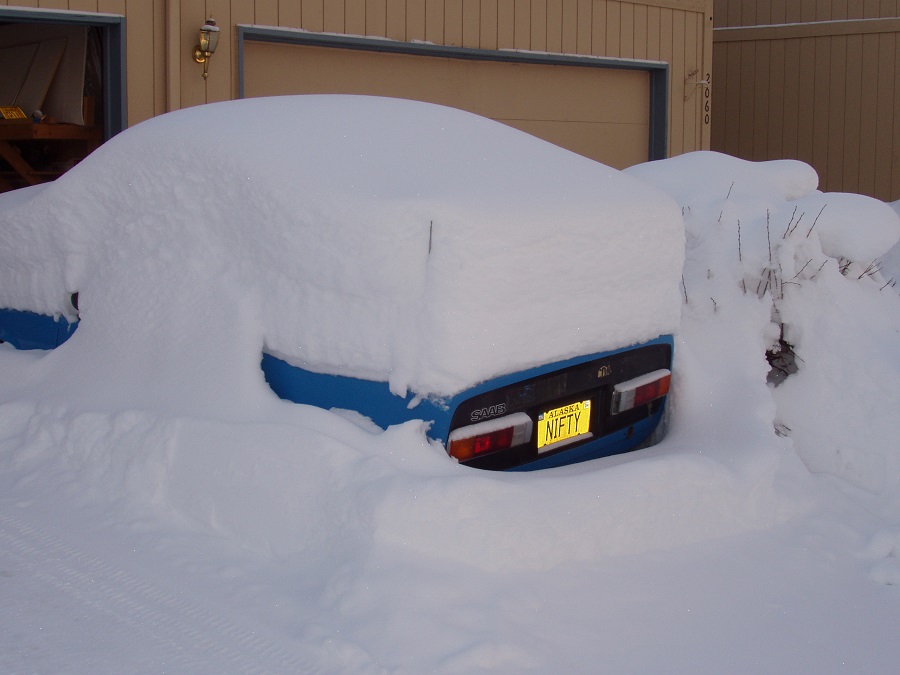 Just hop in and drive away.

I knew a guy who thought he had an easy solution to the ice that coated his windshield, once he got down through all the snow. He filled a bucket with hot water and threw it on the glass, which worked exactly the way you think it did. I guess he had perfected this technique where “cold weather” and “icy windshield” meant somewhere below freezing, but maybe not twenty below zero. Let me just suggest that if you are thus tempted, you should go into the house and think about it for a while. And don’t even think about the possibilities of a butane torch.

Now I spend my time grateful for the life that has brought me to warmer end of things, and I hope you are as hopeful as I am as we edge into the new year: You, too, have a year of adventures just waiting for you, all wrapped up in that car, and if you can’t get to it quite yet, well, then take some pleasure in anticipation. Half the joy of any adventure—or at least a third—lies in the planning, and people in the Snow Belt get to spend a little more time planning than the rest of us. I am already planning roadster adventures that will take me to Pittsburgh in July, and I know that Rob is itching to put some road miles on the Z3; maybe we’ll have some kind of Oktoberfest roadster festival.

Put down that snow shovel and start planning.—Satch Carlson